A few months (which feels like years) ago, almost the entire global workforce was dispatched lock stock and barrel to their homes, relatively overnight, as Covid-19 lockdowns kicked in. Technology infrastructure was sorted out pretty swiftly across the board, so that people would have the devices, data and apps that ensured business continuity with as little disruption as possible.

What many executive teams and chief risk officers had previously spent countless hours grappling with – what if a disaster should strike and we need to hunker down somewhere outside of our offices? – became relatively simple to sort out, all things considered.

Send the people home, give them laptops and data, and if they need to be there for a while, make sure that they have an ergonomic chair to sit on in front of their dressing table in their bedrooms.

All in all, vacating the offices and shifting to work from home was done with relative degrees of precision, and most companies found a groove with work-from-home and ensuring productivity of their teams within weeks of the exodus.

In some cases, WFH ‘policies’ were put into place, but many companies took the route of trying to enable people to be as productive as possible taking into account respective personal circumstances (some of which were actually very arduous, in particular for parents with young children), without being too prescriptive in the policy department.

Now, in many countries where things have ‘opened up’, albeit with health and safety guidelines and regulations, a much more challenging situation is arising: deciding on who, how, when and where people should go back to the office.

According to Gerrie Fourie, Capitec Bank CEO, sending everyone home was actually a breeze in comparison to the challenges the company now faces with figuring out a policy to bring people back, safely.

In interviewing Gerrie, as well as several other CEOs in the banking and digital payments sectors throughout Africa for my upcoming book, ‘The Living Room Leader’, there seems to be a broad ‘menu’ of back to office approaches that companies will be trying out. 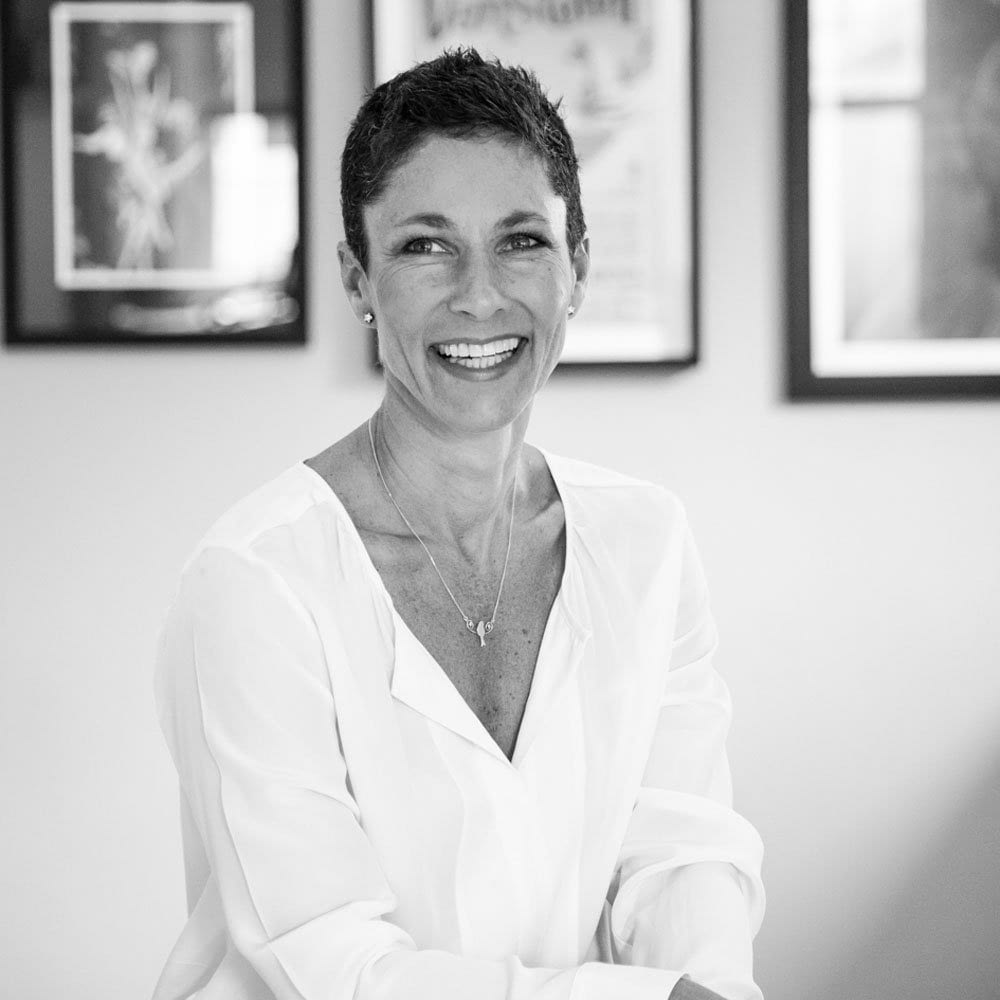 Debbie is the founder and CEO of Jack Hammer.

For more than 20 years, she has partnered with some of the region’s top corporations, as well as global private equity investors in Africa – helping them find great leaders for executive and board appointments. She is currently in the US, extending Jack Hammer’s footprint to California.

The post To go (back to the office) or not to go – that is the question! appeared first on Jack Hammer.

Leave your thoughts Click here to cancel the reply

Southern Africa Youth Project envisions a world of inclusive economic empowerment for all young people in Southern Africa – regardless of age, race, gender or socioeconomic status.

Send to a friend